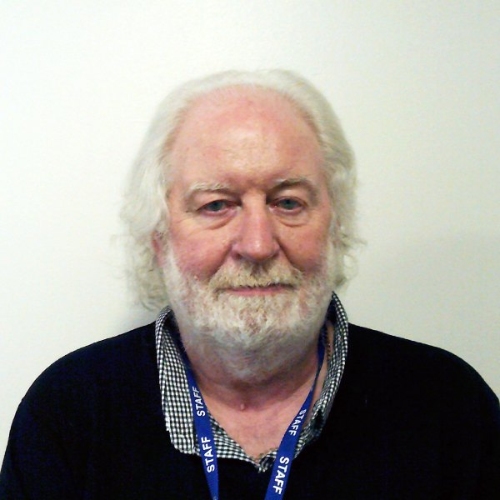 Bill has over thirty years’ experience managing residential rehabilitation projects. In 1989, he became the Registered Manager of a project for problem drinkers. In Autumn 2020, Bill was appointed as Manager at Linwood House, Barnsley.

After many years working in and managing residential projects for Young Offenders, including Approved Premises, Bill found that many of his offending residents were problem drinkers, and in the mid-1980s the issue of heroin misuse was just emerging with the establishment of the early Community Drug Teams. Bill intended to return to work with offenders but became committed to and immersed in the field of addiction.

During his time with the organisation Bill became Area Director and subsequently Operations Director with responsibility for a number of detox, rehabilitation and community substance misuse services.

Bill took Voluntary Redundancy after twenty-seven years at the organisation, intending on early retirement. However, he soon discovered that there were only so many bad rounds of golf that he could play. After several years working in a number of roles via agencies, Bill decided that he wanted to return to working in a rehabilitation project and was appointed as Manager at Linwood House, Barnsley in November 2020.

Bill values working in the rehabilitation environment, the day-to-day interaction with residents and watching their health, both physical and mental, visibly improve during their stay. 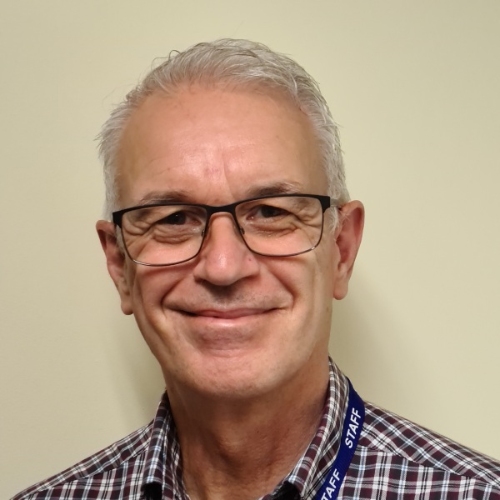 Les has over twenty-five years’ experience in strategic commissioning and operational leadership roles within health and social care, working across addictions, mental health, criminal justice, domestic abuse and autism, in both community and custodial settings.

He’s designed nationally recognised co-production routeways out of treatment into education, training and employment opportunities and received the Home Office ‘Butler Award’ for outstanding work with prolific and persistent offenders. 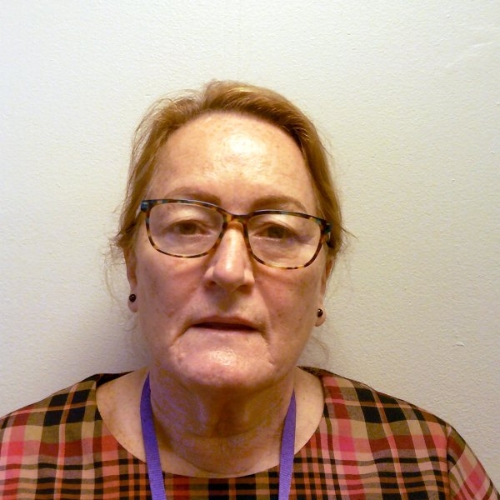 Christina qualified as a mental health nurse in March 1984 and has forty years’ extensive experience across all areas of mental health. She completed a Substance Misuse course in 1989 and from there her passion for addiction began.

After fourteen years of managing care facilities for Elderly Mentally Ill and Enduring Mental Health, Christina returned to addiction treatment in 2006 as Senior Staff Nurse and then Manager, before moving across to Learning and Development. She achieved student placement with Sheffield Hallam University for students to facilitate placements within the addiction field.

Christina then spent eleven years working in various HMPs, community drug and alcohol teams and running the largest Antabuse clinic in the country for twelve months. Christina left the addiction field in 2012 and spent four years working in end-of-life/palliative care. That said, alcohol continued to play a part in this area.

Christina returned to full time addiction nursing in 2015 at Linwood House, where she continues to strive to deliver excellent individualised patient care. She continues to access training courses relevant to the field and loves learning. Christina’s ethos for work is to be part of developing a centre of Excellence for people with a substance misuse problems. She loves watching the change happen. 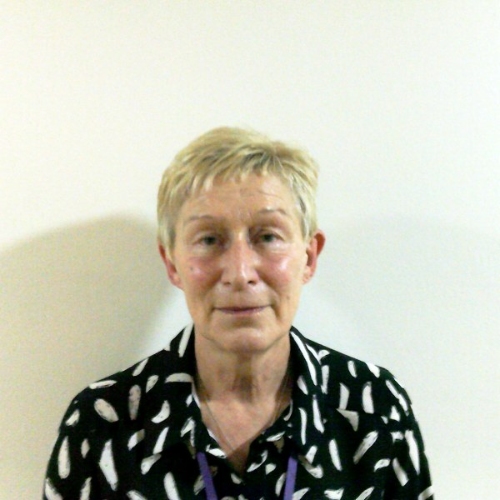 Julie is a trained drug and alcohol counsellor and has worked in the substance misuse field for nineteen years, fourteen of which have been dedicated to Linwood House.

She enjoys working with the 12-step programme and seeing clients get well and grow in confidence through group work and beginning their recovery journey.

She has been Lead Therapist for thirteen years and works with a team of six therapists. 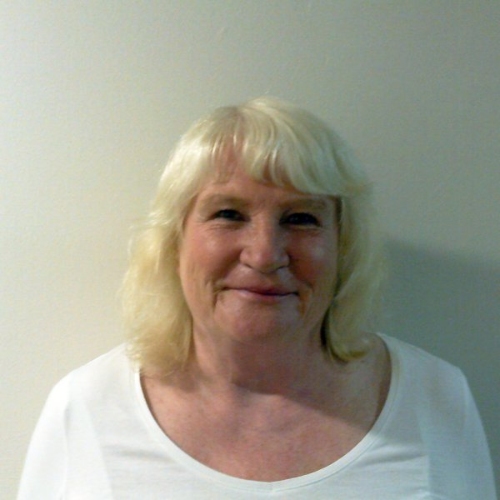 Maggie started to work for Linwood House as a support worker in 2007 and progressed to Therapy Assistant in 2010, when she did her in-house practical training, qualifying as an addiction therapist seven years later.

Maggie is also qualified in auricular acupuncture, which she practises regularly to help residents on their recovery journey. She is dedicated to and passionate about the 12-step programme as this worked for her in her own recovery.

By doing this, Maggie feels that she is ‘putting something back’ to help others overcome their addiction. Maggie’s favoured pastimes arts and crafts and being in touch with nature. 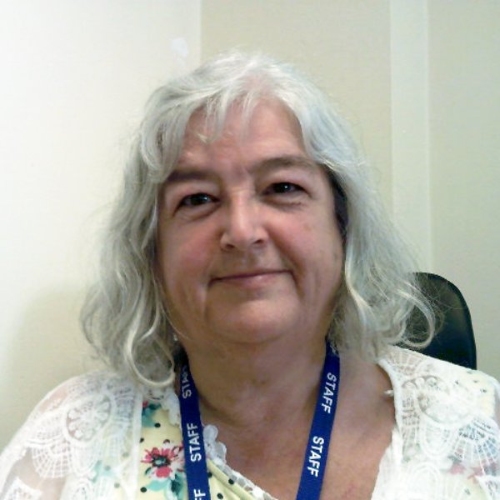 Caz is a person-centred counsellor who has worked in the field of addiction for eighteen years. Caz has worked at Linwood house since 2008.

She has experience working with addiction and bereavement, and has previously worked in a hospice setting. Caz is passionate about helping people achieve their goals and helping them to live their recovery one day at a time. 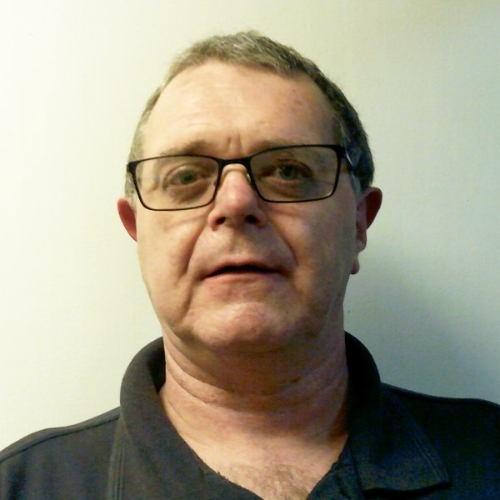 Andrew has worked for Linwood House from 2013 as a Night Support Worker. He has over thirty years’ experience in the mental health environment, which includes working with children and adults alike. 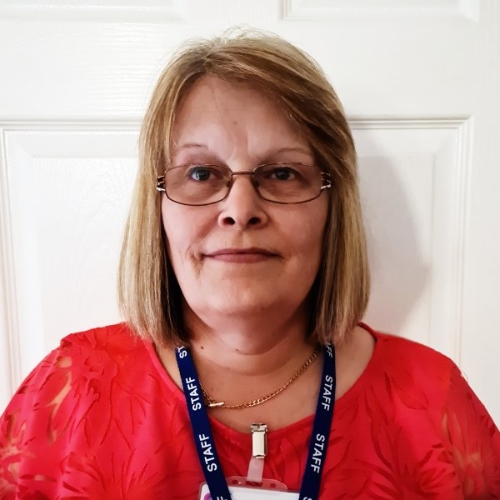 Angela has worked at Linwood house since 2005. She started as a Laundry Assistant and then progressed to Cleaner/Housekeeper, reaching to her current position as a Night Support Worker.

She has over thirty years’ experience in Mental Health, which Includes children and adults. Angela has a Level 2 Diploma in Health and Social Care (Adults) for England (QCF) She also has a City and Guilds Level 2 in Hotel Management. 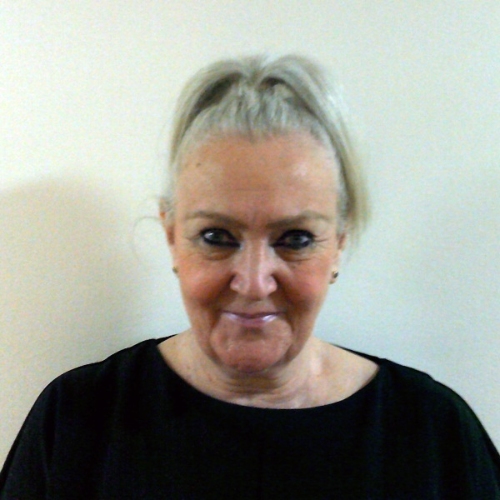 Jill first gained employment at Linwood House in 1986, back when it was known as Wensley Park. She was recruited as a Kitchen Assistant and progressed to Housekeeper, where she remained until 2008.

She then split her duties as part-time Housekeeper and Support Worker, eventually moving over to becoming a full-time Support Worker. The centre was only one floor and admitted alcohol clients only at this time. Linwood House’s alcohol and drugs services required a second floor in 2010.

Jill has achieved NVQ level 2 in Health and Social Care and attended many relevant training courses. She loves her role supporting individuals with substance misuse problems and finds great satisfaction in helping them in their recovery. 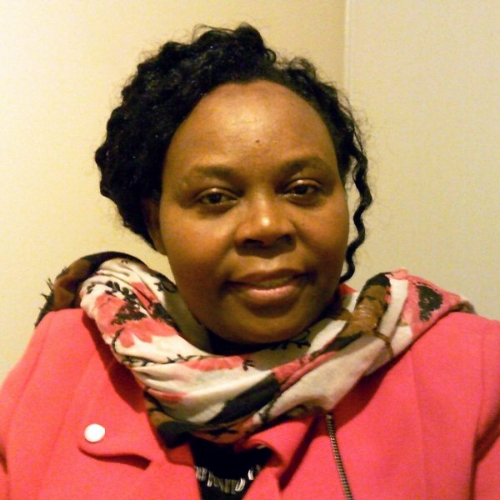 Before joining Linwood House, Odette had been a support worker for over three years. She used to work as an Agency Worker where she previously focused on assisting people at different care homes.

Her focus is supporting clients as they go through recovery and seeing the positive impact that the rehabilitation centre has on its clients. 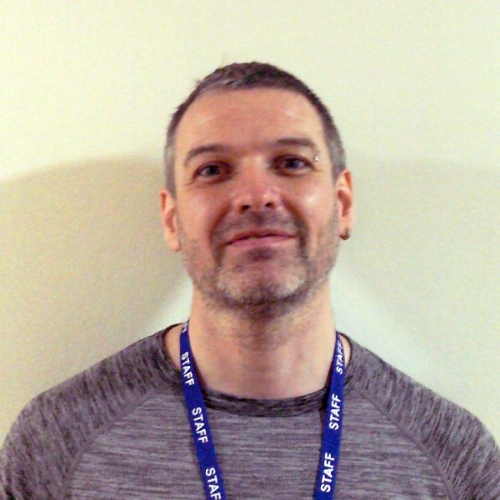 Graham has worked in the field of substance misuse for almost nine years. Addiction and mental health issues within his own family network became a driving force for him to pursue a career helping others.

Graham felt that working within this sector would be most rewarding. 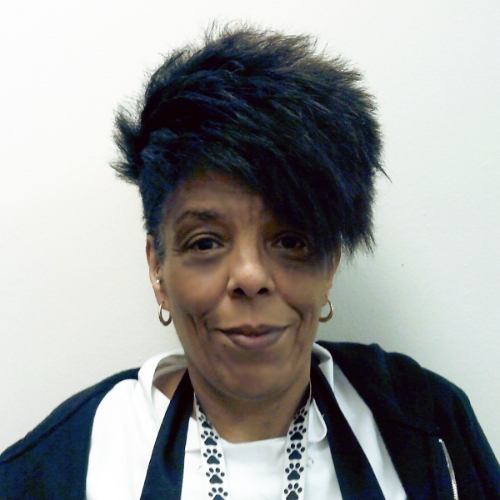 Debbie is one of the cooks at Linwood House. She joined the centre in 2021 after having worked in a number of environments where people with mental health conditions and learning disabilities could enjoy her craft. 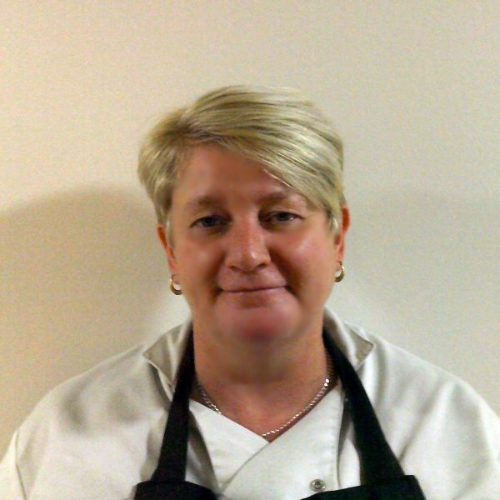 Carol has been working as a cook for the last nine years, with six of them at Linwood house. She has level 2 in Food Safety in Catering and Supervising Food Safety level 3 with merit.

She likes to think that she is helping clients on their way to recovery by providing them with healthy and nutritious meals. 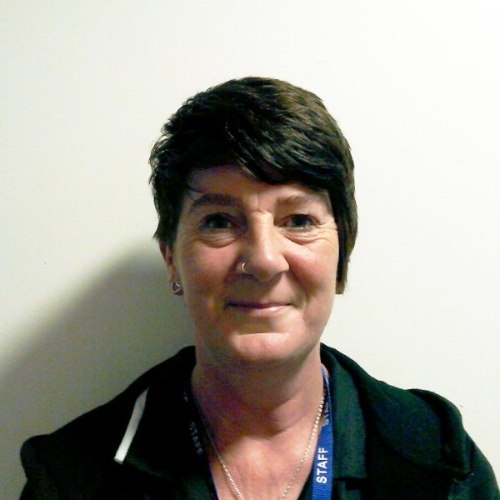 Elizabeth joined Linwood House in April 2021 as a housekeeper. She has previously worked as a support worker for people with learning disabilities and mental health conditions.

Her focus is on ensuring a great quality of life for residents, through her high housekeeping standards. 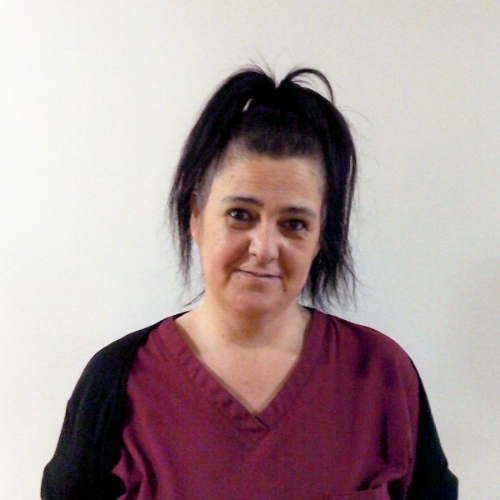 Michaela has worked at Linwood house for seven years as a Housekeeper. She enjoys her role and helping clients on a daily basis.

She is a positive, encouraging person who enjoys working in the mental health and addiction field, because it helps people heal and regain control. 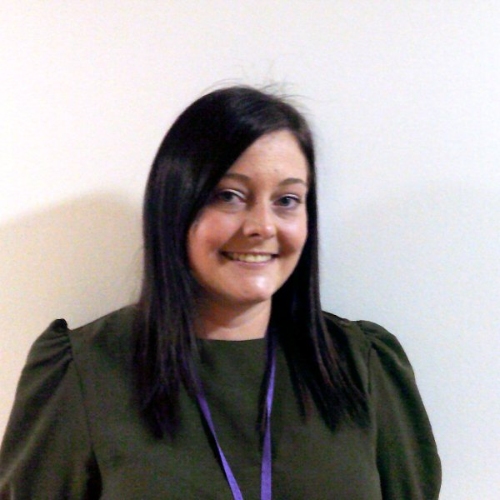 Cat had been working as an administrator for over eleven years before joining Linwood House in 2015, under its previous ownership. With a passion for the clinic’s cause, she stayed with the team throughout the transfer of ownership to UKAT in 2020.

She values the environment at Linwood House, working as part of the team and seeing the residents admitted and their health improving during the time that they are with us.

Cat finds the day-to-day challenges inspiring and enjoys coming to work every day.

More…
REQUEST CALL BACK
Contact the team:
Linwood House is here to help you and your loved ones understand the causes for addiction and find the right solutions for a long-lasting sobriety. Contact us today for an assessment!
Contact Us
Why choose us?
close help
Who am I contacting?

Calls and contact requests are answered by admissions at

We look forward to helping you take your first step.